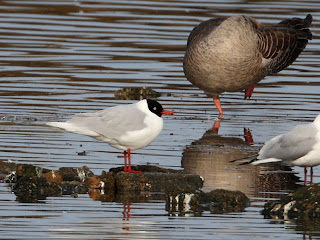 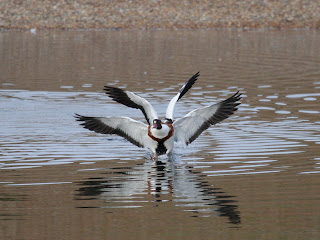 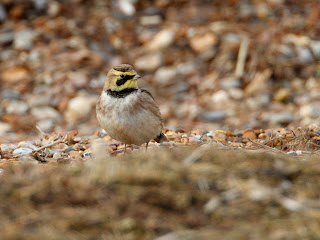 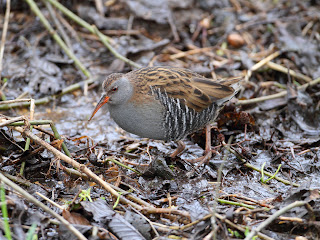 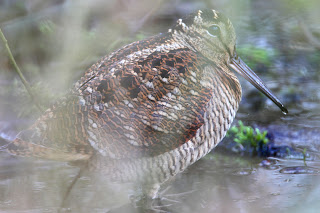 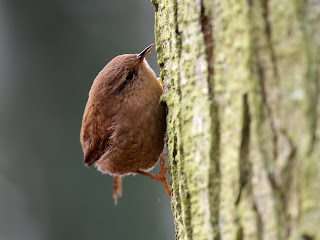 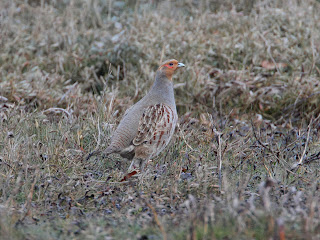 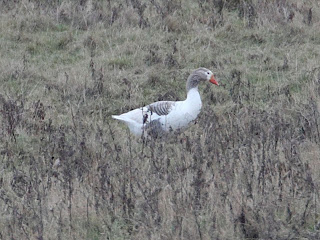 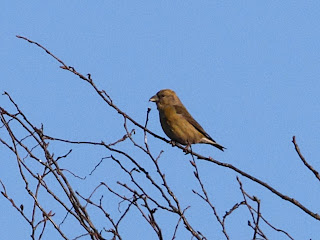 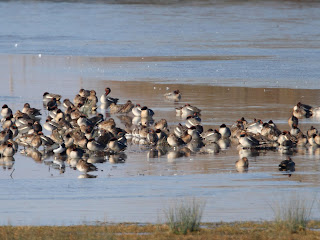 Can you spot the green-winged teal? This photo is cropped to make it easier.
I had a light lunch at the canteen before heading off for my course. This was very informative and interesting and it really did make me aware of the dangers of speeding. I'm reformed and I have been driving much more carefully since.
Posted by Phil Wallace at 23:40