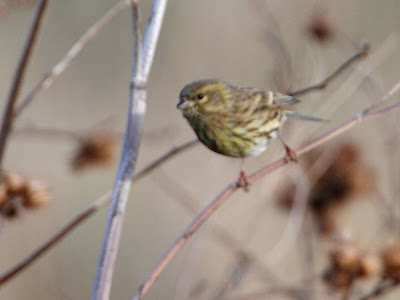 Just had time to see a few Yellow-legged gulls (year tick) on the Thames before heading home.
Posted by Phil Wallace at 15:27 No comments: 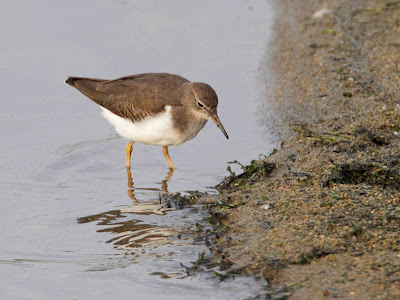 David's year list was now on 239 and mine was 238. David unselfishly agreed to go to Westcliff-on-sea on the way back to see the ring-billed gull that he had already seen this year. This American gull has returned to Westcliff every year for the last 12 years. It hangs out at Rossi's ice cream parlour and, sure enough, within five minutes of our arrival, David had picked it out in the twilight as the light was fading. 239!! That had to be celebrated with an enormous ice cream in the aforesaid ice cream parlour. Aah!
Posted by Phil Wallace at 21:34 No comments: