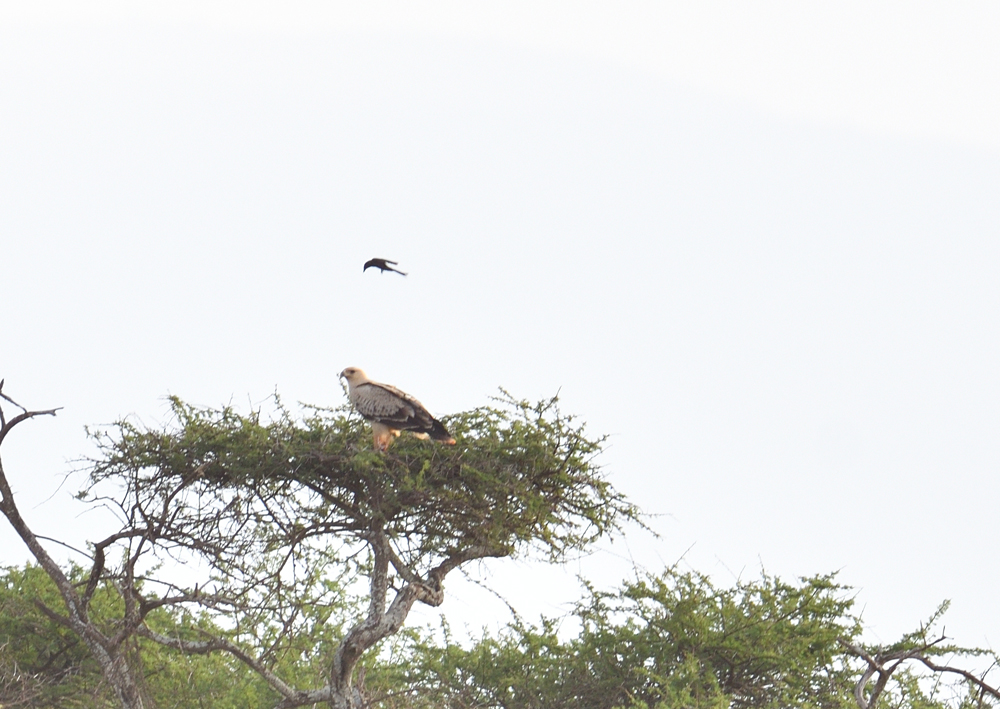 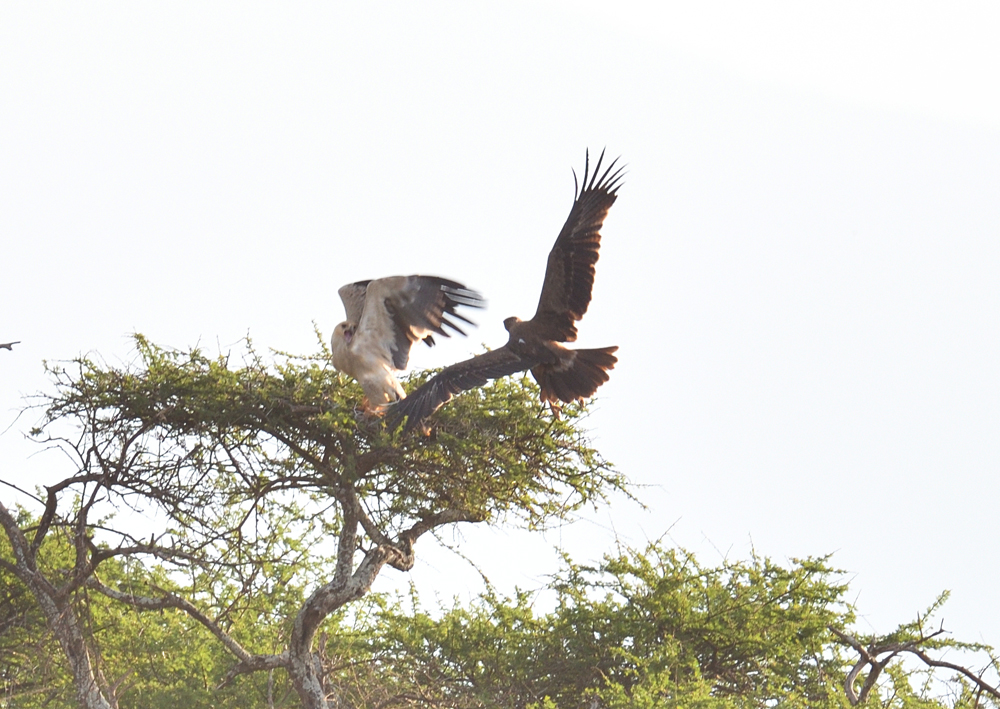 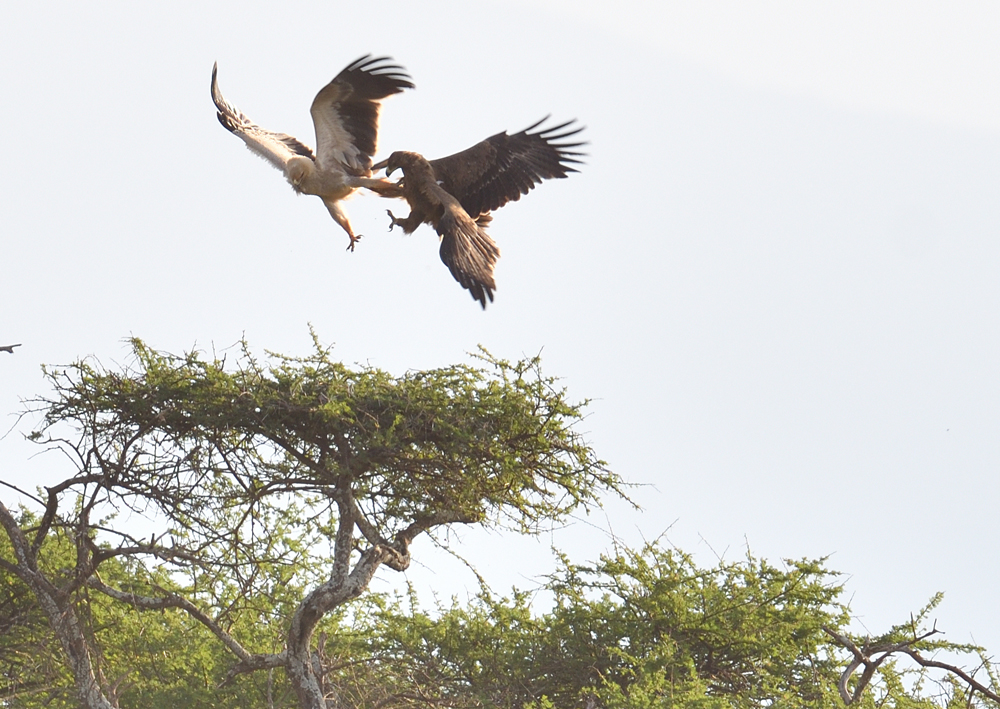 I spent a week on the Isles of Scilly from 19-26 October 2019 with David Campbell, Ian Jones, Magnus Andersson and Paul Goodman. We rented the same house high on a hill overlooking Hughtown on St Mary's. From the house we had a good view of both sides of the isthmus whatever the weather.

The Isles of Scilly are about 50km west of Lands End, here: 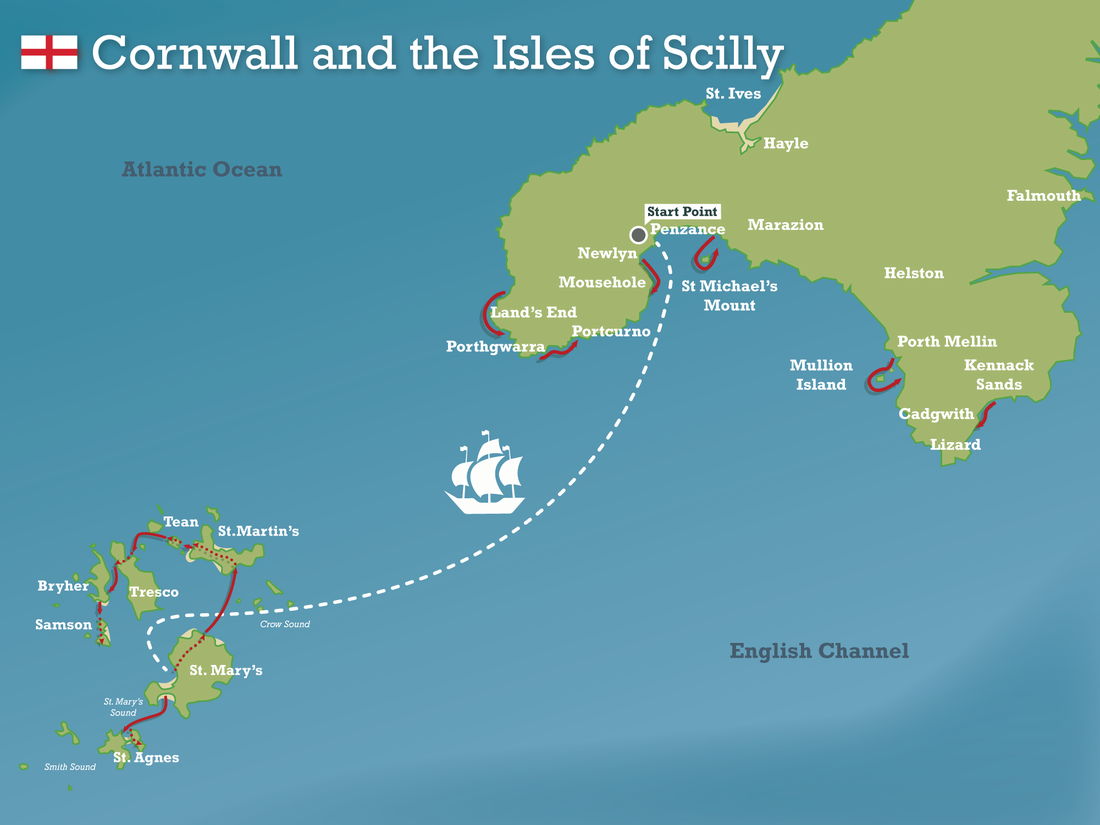 We were lucky enough to enjoy very good weather until the Friday, when a severe storm set in.

Until the storm, we were able to enjoy the delights of St Mary's, St Agnes, Tresco and St. Martins. Being islands, travel on foot is easy, as no island is more than four or five kilometres long.

At this time of year, birds are migrating. They stop off at the Isles of Scilly to rest, before continuing their journey South. In addition, some migrating birds from further afield may get blown a lot further than they bargained for. They end up way off course on the Isles of Scilly.

Here are a few rarities which we saw:

The migration attracts a good number of birdwatchers and twitchers. For those of you unfamiliar with the difference:

A birdwatcher is someone who likes birds and usually visits somewhere for an afternoon or a day to see which birds are present, and what turns up during their stay.

A twitcher is a birdwatcher who usually has a pager, and gets news of rare birds reported around the country. If one appears that they have not seen before, they drop everything (if they can) and travel to wherever the bird is. Sometimes, they see it and sometimes not. If they see it, they can add it to their list. Twitchers aim to see as many birds as they can in their own country.

Going to the Isles of Scilly is a mixture of both birdwatching and twitching rare vagrants that happen to turn up there. Most twitches are, however, only a boat ride and a short walk away!

The night sky and the lack of light pollution.

The Isles of Scilly are quite isolated from the mainland. Light pollution is virtually non-existent. In consequence, on a clear night the stars are easily visible. The Milky Way, our galaxy, is visible to the naked eye. Through binoculars, literally thousands of stars are visible.

As well as the rarities, there are also many other common birds on Scilly. Here are some. Many will be familiar to UK readers. This hen harrier was flying along when it saw a female pheasant. This is what happened:

There were one or two unusual birds this time. This Blackbird has a white head!

Here are three our our smallest birds.

There is plenty of water in and around the Isles of Scilly. The shores, lakes and marshes are home to many aquatic species.  Here are a few.

Tresco is probably the second most visited island outside St. Mary's. It is an interesting place, with large lakes, an Abbey and a well laid out garden. It is home to red squirrels.

Here is one of our favourite birds. The ubiquitous Robin never fails to please. It's song is everywhere.

Unlike last year, when the ferry was delayed for two days because of the weather, we managed to leave on the right day! The storm on Friday delayed it's departure from 15.30 until 17.00 to give the wind a chance to die down. Even so, the crossing was 'interesting', with quite a high swell and some exciting pitches and rolls. It didn't seem too bad while you were sitting down. It was when you got up to go to the bar or walk to another deck that the rolling of the ship made it really difficult to move about.

We arrived in Penzance at about 20:00, collected the car and were back home in our beds by about 02:45 on Sunday morning. Luckily, the clocks went back that night, so we had an extra hour of sleep! Aah!