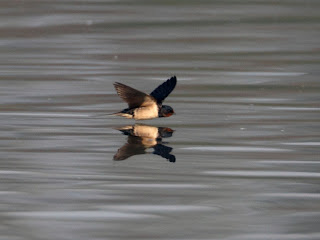 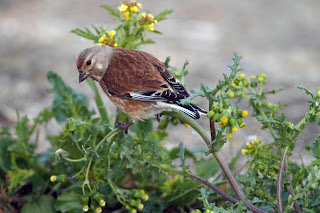 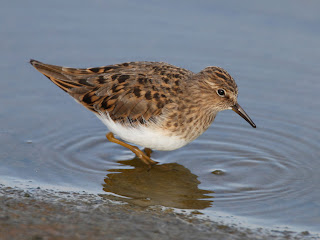 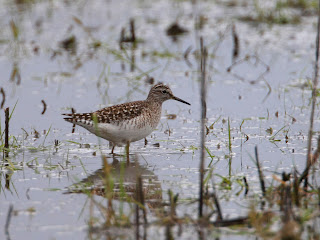 
That was the high point of the day. I went home to join Lynne for lunch in a pub (Lynne was doing a charity walk) and then headed off to Arlington reservoir hoping to see red-rumped swallows. No such luck! They'd gawn!
Posted by Phil Wallace at 22:49 No comments: 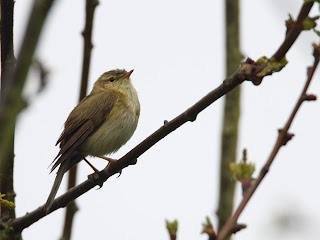 After that, I went on to Dungeness RSPB and was lucky to see the purple heron briefly as it flew.
Posted by Phil Wallace at 22:07 No comments: