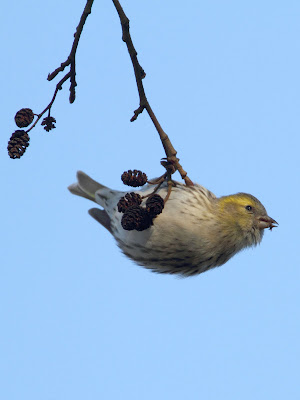 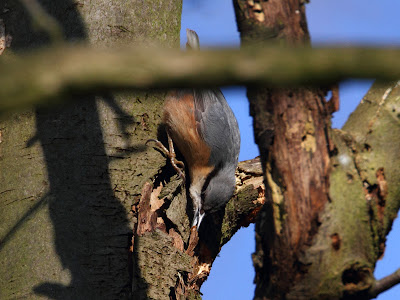 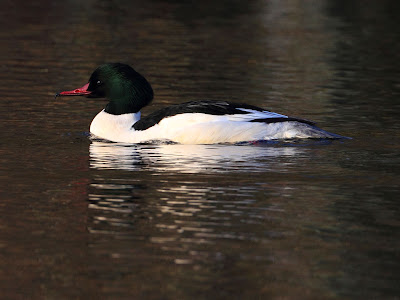 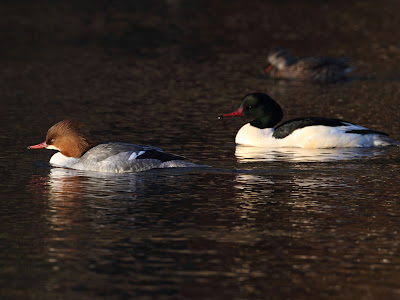 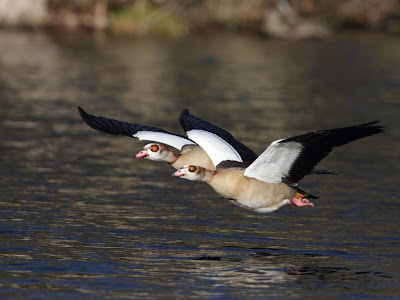 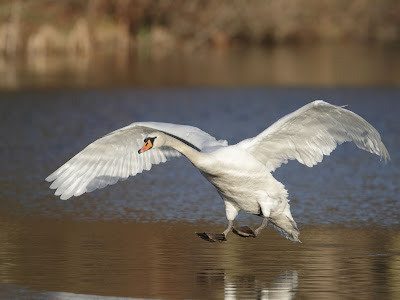 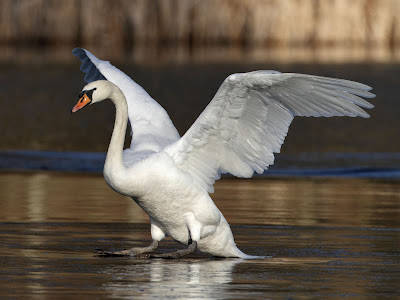 Hmmm! Seem to have overshot the waterway!
I watched the goosanders a while longer as well as looking for the kingfisher without success, before going back to the car.
Despite the rubber cream I enjoyed my afternoon there and will go again.
Posted by Phil Wallace at 16:43 3 comments: 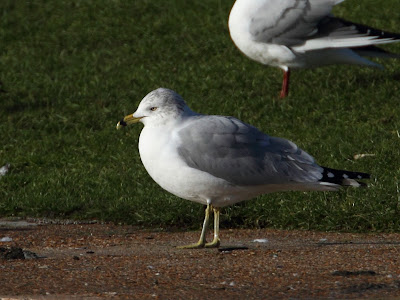 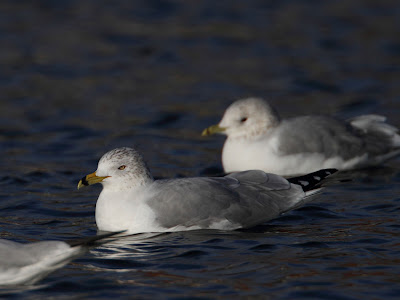 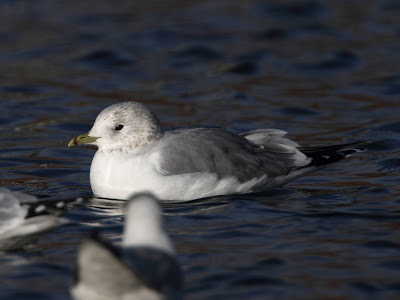 
I had a couple of hours daylight left. I decided to go to the New Forest for the great grey shrike but it was a wasted journey. I didn't have my OS maps with me and, apart from the OS ref., the location details were unclear so I couldn't find the place. That'll teach me to go unprepared.
Posted by Phil Wallace at 20:54 4 comments: 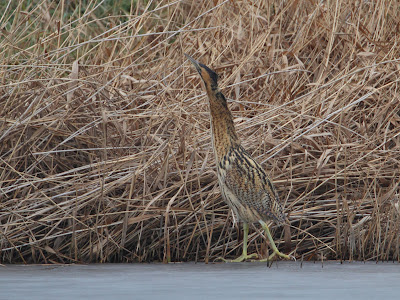 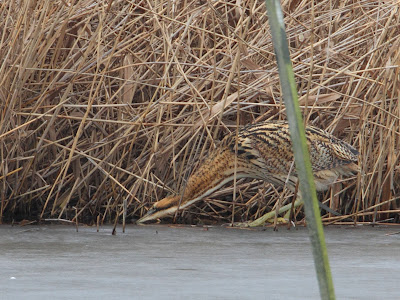 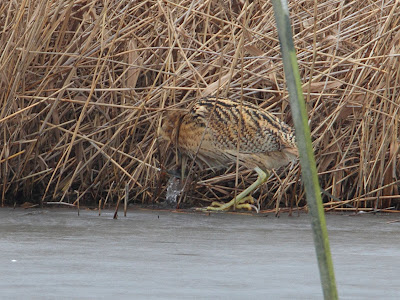 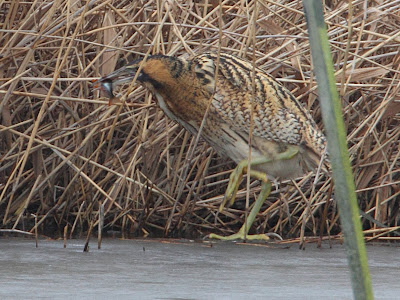 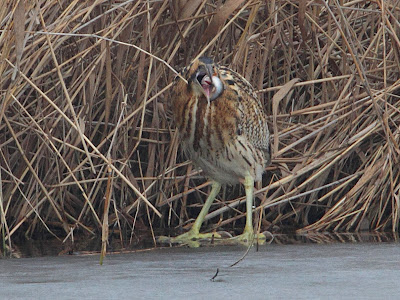 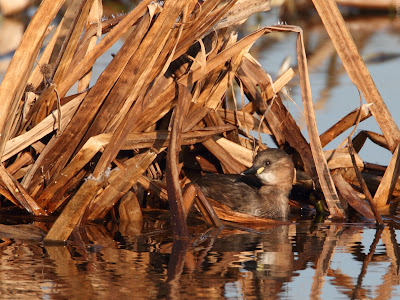 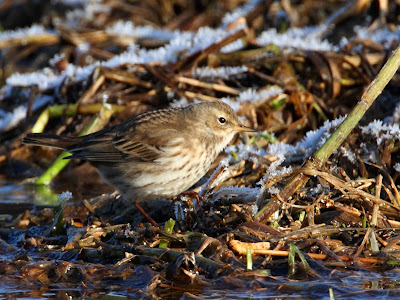 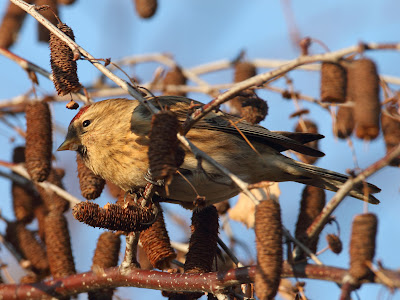 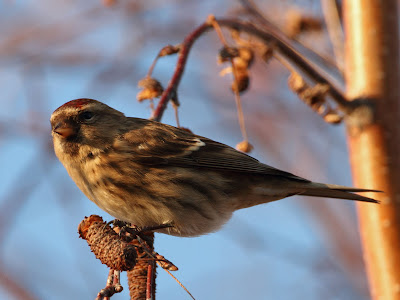 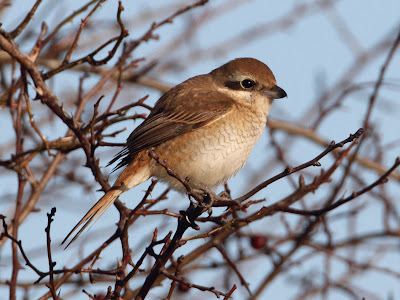