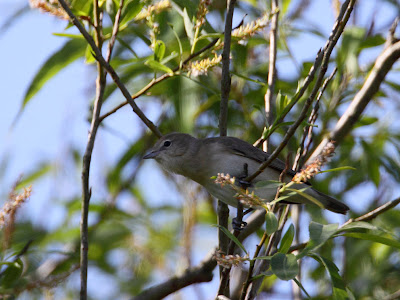 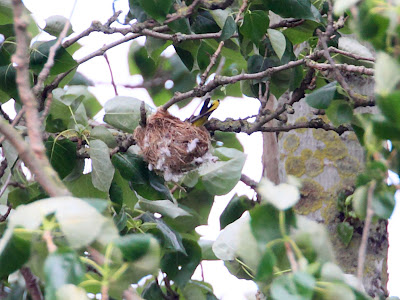 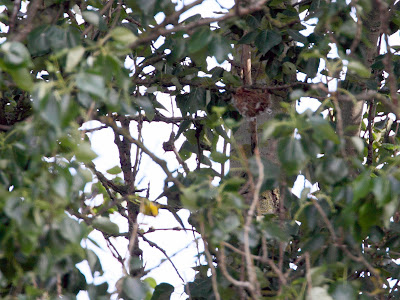 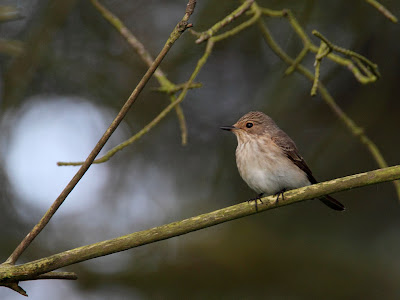 While I drove, Lynne rang round all the B&Bs in Bridlington but they were all full. Well it was the bank holiday! Lynne said all the B&Bs seemed to be in one street. I decided to go there. I got there at 21.20. I pulled into Marshall Avenue and the first B&B I saw, Harmony Guest House, had a sign up 'Vacancies'. I thought to myself that it might be the worst B&B and that's why it has rooms free. Nothing could be further from the truth. Margaret and Ian were lovely. The room was basic but clean. They had just a single free.
Margaret gave me a parking permit, came with me to show me where to park and then helped me carry my heavy gear back to the house. She gave me breakfast at 7.00 on the Sunday, made a flask for me and helped me carry my gear back to the car. I couldn't have wished for more. Well done and thank you Margaret. Anyone wanting a room should try Harmony - 01262 603867.
The following morning I set off for Bempton. . . . .
Posted by Phil Wallace at 06:54