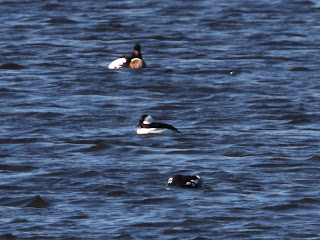 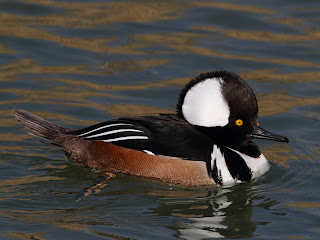 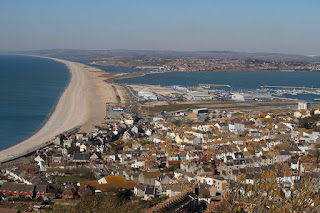 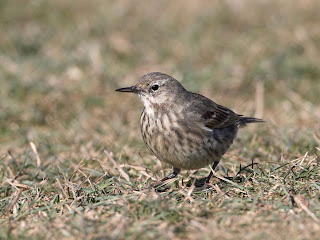 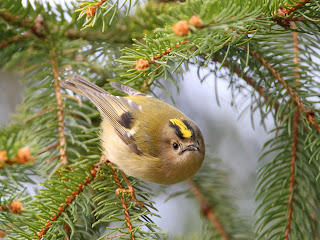 All the other birds that flew in were greenfinches, chaffinches, goldfinches or siskins. One or two of the birders left to go home as the light faded. Two other birds flew in and I looked through my scope to see a nice pair of hawfinches at last!  In the time it took me to take off my scope and pick up my camera they had gone. Ah, well! At least I'd seen them.
Posted by Phil Wallace at 21:06